Difference between Copier and Printer

Difference between Copier and Printer

Key Difference: A copier is a photocopying device that allows users to make duplicate copies of a document or an image, that too cheap. Copiers use xerography technology that is similar to the technology used in a laser printer. Printer is a peripheral device that creates a solid copy of the digital data that is represented on the computer screen. Printers can be used to connect to a computer using a USB or wirelessly.

When thinking about creating duplicates for a document, two things come to mind; one can print two or more copies or one can photocopy the original document. These two options are because of two devices a copier and a printer. With the increasing technology, many people are confused in these two different devices as many multi-purpose printers come with copier features. It’s quite simple to distinguish as a copier’s main purpose is to make duplicate copies, while a printer’s main purpose is to print. However, a multi-purpose printer is able to do both and much more. 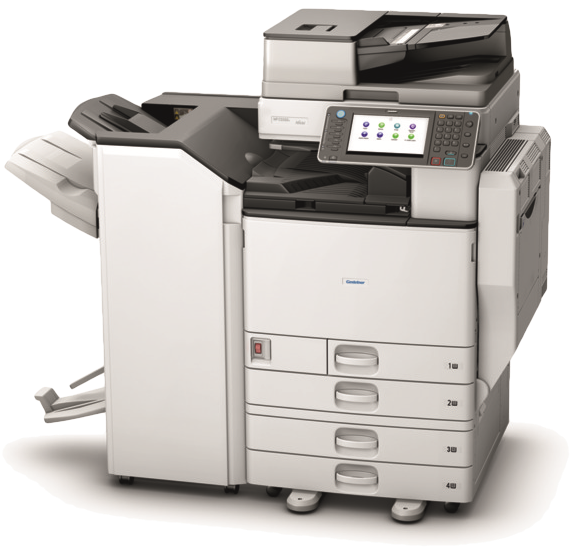 A copier is a photocopying device that allows users to make duplicate copies of a document or an image, that too cheap. Copiers use xerography technology that is similar to the technology used in a laser printer. Xerography is a dry process of creating an image by applying toner and heat to the paper. The purpose of a copier is to create a duplicate document that is available faster and cheaper. Copiers were an alternate option to printers, which were initially expensive and time-consuming. Modern copiers have become multi-purpose and are available with features such as printing, faxing, stapling, hole punching and other capabilities.

A copier is usually a huge device that takes up room and is able to duplicate multiple different types of paper and documents. The device works in 5 steps: Charging, Exposure, Developing, Transfer and Fusing. A cylindrical drum present in the machine is charged electrostatically by a high voltage corona wire. The drum then develops photoconductive material. A bright lamp scans the document that is to be copied and reflects the white areas of the document on to the photoconductive drum. The photoconductive drum becomes conductive when exposed to light. The black portions on the document do not reflect and that portion of the drum remains negatively charged. The negative charges pick up the positively charged toner, which is then transferred on to the document and fused by heat. The document is copied and printed. 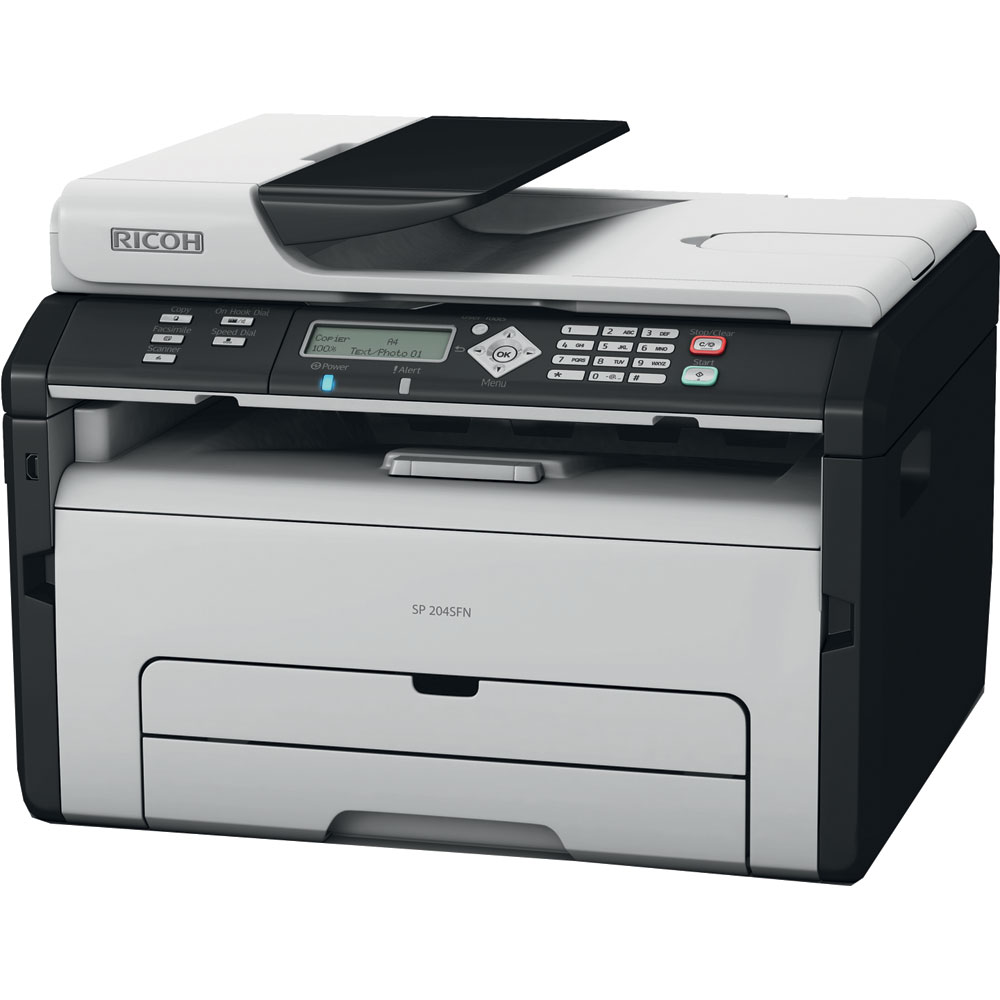 A printer is a peripheral device that creates a solid copy of the digital data that is represented on the computer screen. Printers can be used to connect to a computer using a USB or wirelessly. One printer can also be connected to many computers allowing all computers to be able to print on that printer. Many newer printers are also able to support memory cards, digital cameras or scanners. Higher-end models for offices also come with other features such as scanner, copier and fax. These models are known as Multifunction printers.

There are various different kinds of printers that are available. These printers are classified depending on the type of technology is used in printing. Technology includes Toner-based printers, Liquid inkjet printers, Solid ink printers, Dye-sublimation printers and Inkless printer. Toner-based printers use dry powered toner as ink, which is then fused on the paper by hot rollers. Liquid inkjet printers use liquid ink that is heated into a vapour bubble and then sprayed onto the paper. Solid ink printers use thermal transfer technology and use solid sticks of colour that are wax-like in texture; these inks are melted and then sprayed on a rotating, oil coated drum, which passes the image onto the paper. A dye-sublimation printer uses heat to transfer dye to a medium such as a plastic card, paper or canvas. Inkless printer printers work by heating regions of a heat-sensitive paper that creates images or text on it.

Many believe that printing multiple copies is more expensive than photocopying it. However, it depends on the number of copies, pages and the data on the paper that need to be printed. If many copies are to be printed, then copiers are usually a cheaper option. However, if only a few pages need to be printed, then printing becomes much cheaper. Another major difference between the printer and the copier is quality. Printers usually produce high-quality images as they use the inkjet process (which is also available in copiers but quite rare), while images are produced using xerography are low resolution.